What are the popping, banging, rumbling or sizzling noises sometimes heard in water heaters?

The most common complaint of noisy operation is the result of sediment accumulation in the water heater tank. Other causes are expansion and contractions of metal parts, condensation and water hammer.

An accumulation of sediment in the tank (even in small amounts) will create noises which begin shortly after the main burner ignites and the tank bottom heats up. The sound is usually described as popping, rumbling or boiling in the tank. Minerals in the water supply, which settle to the tank bottom after being heated form a hard layer of scale in which small air pockets form between the tank and the layer of sediment. As the minerals are continually heated the air pockets are released thus creating the noise.

Sediment is in all water supplies and there is no way to stop it from forming in the conventional water heater. Periodic draining does help, but will not always eliminate the problem all together. Cleaning compounds (food grade delimers) designed to remove sediment from glass lined water heaters are available at most plumbing supply outlets.

Expansion and contraction of some metal parts during periods of heat up and cool down is not uncommon and does not represent harmful or dangerous conditions.

Condensation may cause sizzling and popping noises within the burner area during heating periods.

Water hammer noises due to high water pressure in the home’s plumbing system can result in leaking water heaters, banging water pipes and excessive wear on appliances. The water hammer or “surge” is caused by the bounced back or shock of highly pressurized water when a fixture or appliance is opened or closed quickly.

To avoid damage to the water heater we recommended one of the following: 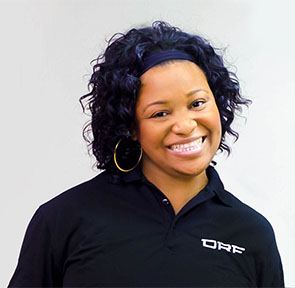 Contact us today and our trained consultants will help find the right water heater and plumbing solutions for you. DRF has built a solid reputation around providing the best services and systems in the industry.